Austrian Apparel is Dominik Traun and Sebastian Wasner a Live Electronic Duo from Austria. Their main focus is to play a hardware only live setup. Every sound is played live, without the use of a laptop or pre-sequenced synths. Austrian Apparel use live-loopers to add and subtract elements to the mix. The tracks are rehearsed, […]

Born in Stuttgart in 1987, music in a diverse array of forms was an enduring backdrop to Konstantin’s youth. In 2009, whilst a student engineer, he became the youngest resident of legendary Stuttgart club, Rocker 33 and there, two years later, Konstantin and his close friend Leif Müller started their own event series, Common Sense […]

Joyce Muniz is a stalwart on the music scene, with years of experience touring the globe, her own radio show and music production brand. Originally from Brazil, Muniz moved to Vienna to join the electronic music scene that was blossoming there in the mid-90’s. She secured her first residency at the now infamous Flex Club […]

Kaifeng-born, Vancouver based Yu Su works as a composer, DJ, and sound artist. Tapping into an expansive repertoire of “forth world” ambience and left-field dance music, Yu Su’s emotion-packed compositional punches are best described as organically groovy jazz-bient expeditions between coasts. A proficient instrumentalist who conjures up moments of natural and synthetic beauty, her delicate, […]

Born in Romania, Andy Catana moved to Austria at the age of 5, where he grew up in a small town called Wels. However, he has never forgotten his Romanian roots, which can be seen in his passion for the scene there. For over 10 years Andy now has been expanding his own unique style […] 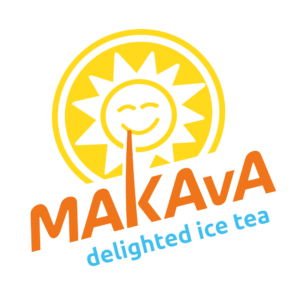 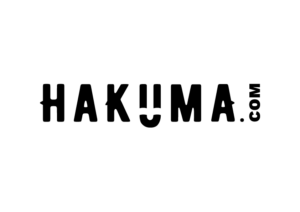 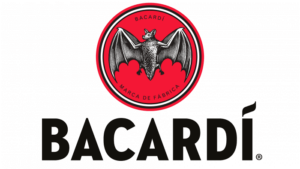 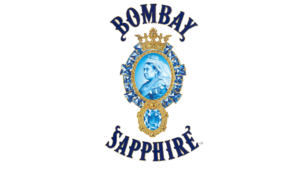 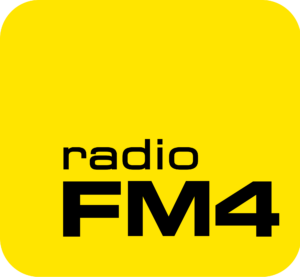 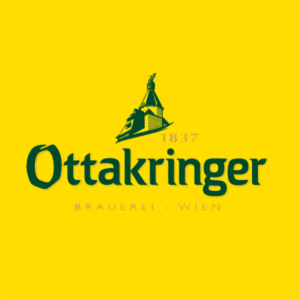